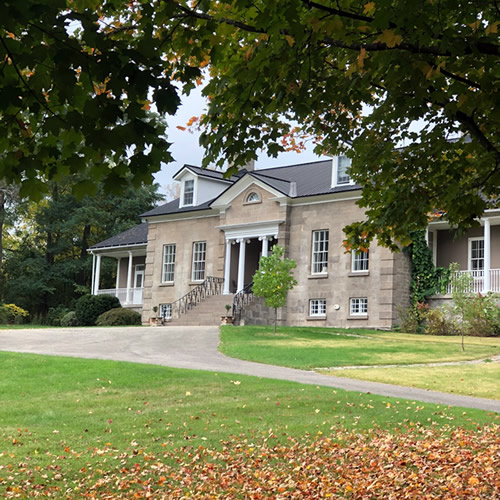 Maison Maitland is a palladian style manor perched on five rolling acres overlooking the beautiful St Lawrence River. Built in 1827, the Georgian period stone home was designed by a British architect for Lord George Longley. Formally called Maplehurst Manor, it is considered one of Brockville’s premier properties and a fine example of Neoclassic and Regency design.

Located in the quaint village of Maitland, five kilometers east of Brockville, Maison Maitland was originally part of a 350 acre working farm. Across the road In 1828, George Longley built the Longley Tower (now called the Maitland Tower) on the banks of the St. Lawrence. First, it was a windmill turned distillery. And then with the help of steam, later became one of the first flour mills in the area. He also built a general store and post office. The tower and buildings still stand proudly today. The tower and Chart House have been restored and the remaining buildings and surrounding lands are under transformation.To learn more, visit Maitland Tower.

The History of the Village of Maitland: Indigenous peoples lived along both sides of the St. Lawrence River for thousands of years. The first people known to have encountered the Europeans in the area were the St. Lawrence Iroquoians, a group distinct from and preceding the Iroquois nations of the Haudenosaunee, based further to the south. While the explorer Cartier recorded about 200 words in their Laurentian language and the names of two villages, the people had disappeared from the area by the late 16th century. The village was briefly settled in the 1750s by the French who established a shipyard and small fort; they called this settlement Pointe au Baril. After the French were forced out and the area was primarily settled by the British, becoming the village of Maitland. The village was named after Sir Peregrine Maitland, who was Lieutenant-Governor of Upper Canada. Presently, the village consists mainly of residential properties with some businesses located inside the village proper. The village of Maitland is the oldest continuous village in Ontario. 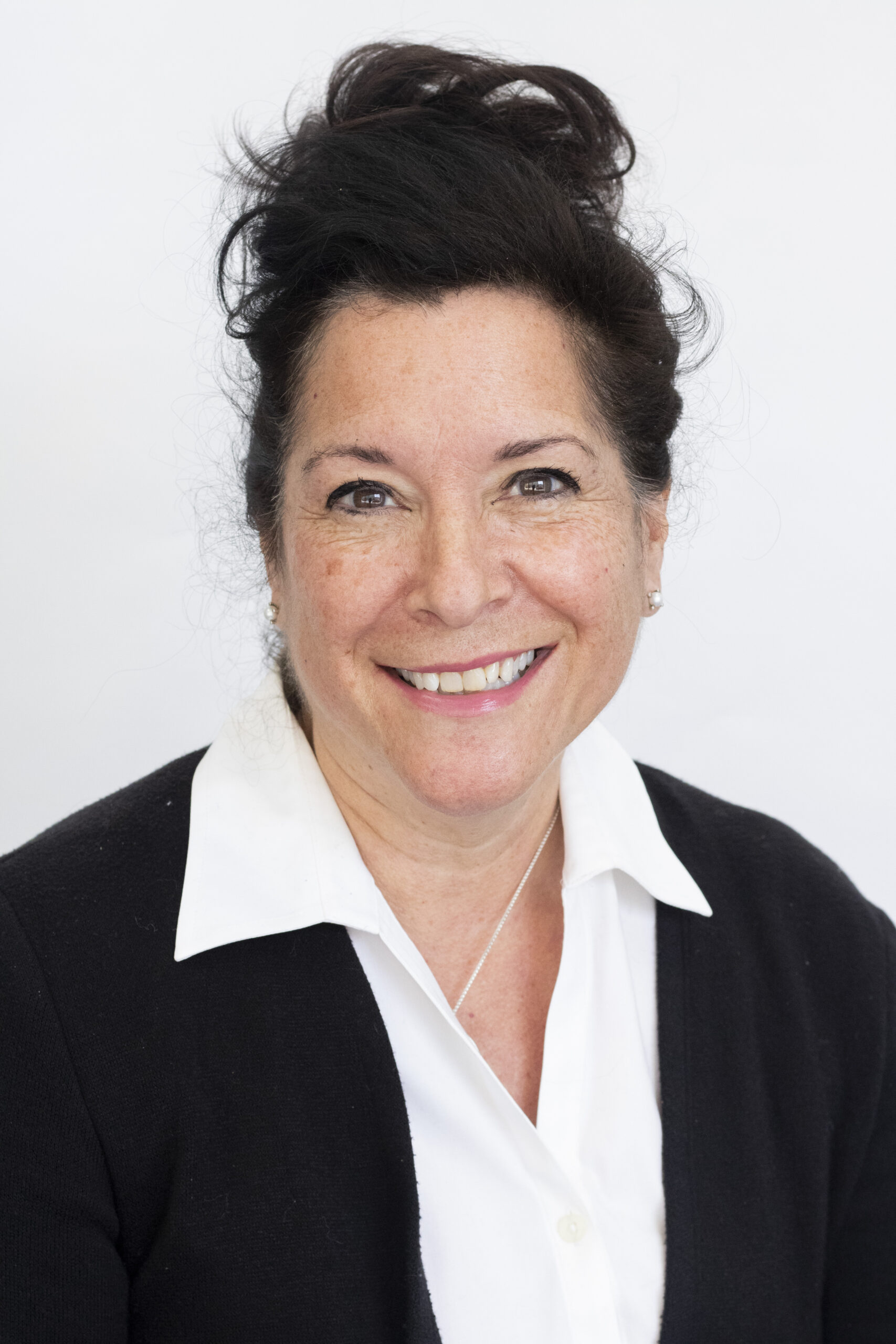 Passionate about food and well-being, Cynthia has been actively involved in a number of food related endeavors for the past two decades. Her love for food and traditions is evident in her collection of more than 600 cookbooks. She is inspired everyday to create menus, based on the seasons and love of bold flavors and textures. She is a personal chef and an honors graduate of Liaison College of Culinary Arts and holds certificates from Le Cordon Bleu in Ottawa. Cynthia co-founded The Spice Sisters, a personal chef services business in Toronto in 2006.

Today she owns and operates From the Farm Enterprises Inc., From the Farm Cooking School and Women’s Culinary Adventures. As a food writer, she is a regular contributor to a number of publications and websites. Cynthia is the founder and former Managing Editor of Local Tastes magazine, a Metroland Media Group publication. She is the author of The Art of Herbs cookbook and My French Cookbook. Cynthia enjoys giving back to the community and has been a Board member for a number of provincial & regional food & tourism organizations including FoodShare Toronto,  Ontario Association of Food Banks and Taste The County. Her most recent appointment is a board position with the Opimian Club de Vin, Canada’s largest and oldest wine club.